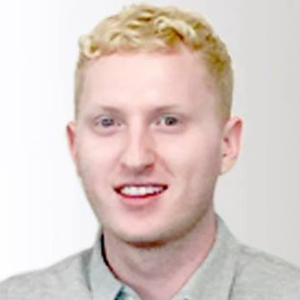 Photo by Cuma Ersöz on Pexels 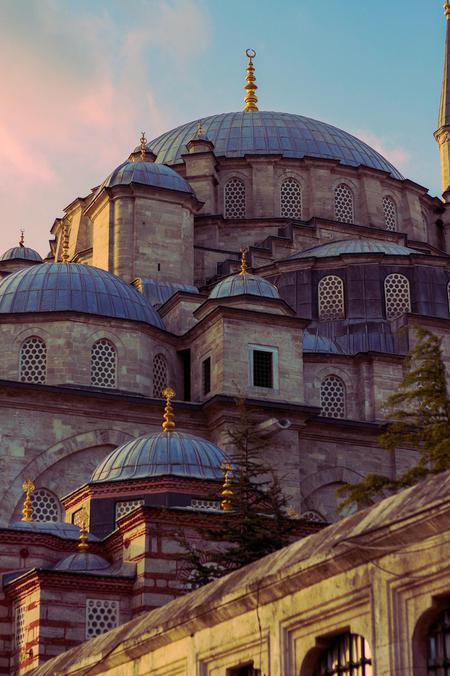 What do you think?
Photo by Pixabay on Pexels 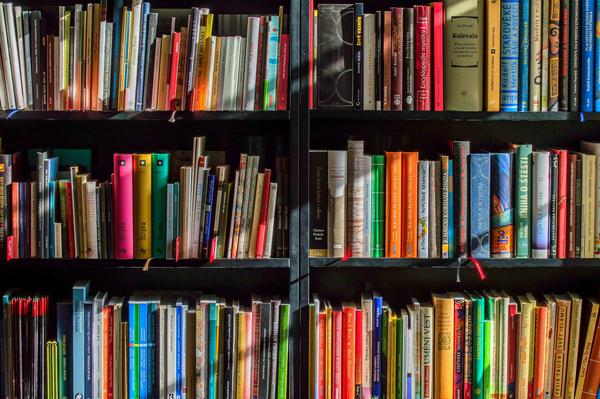 Goodreads helps you keep track of books you want to read. Start by marking “After Carpathia: The Conceptual Sequel to Titanic” as Want to Read: 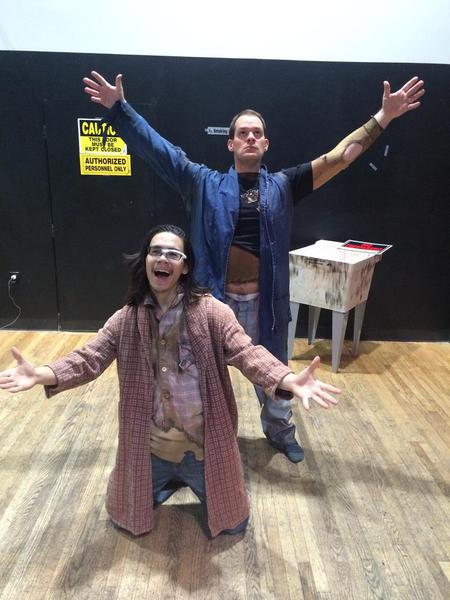 Intense and disturbing, MERLIN AND WART, a new three-act play written, produced, and directed by Kevin Stackhouse, brings dramatic focus to the deplorable conditions at Philadelphia’s Byberry Mental Hospital on the day of its closing in 1987, imagining the irreversible effects that the atrocious abuse and neglect at the derelict institution had on the people it was supposed to help. The powerful two-hander is a stirring example of theater in the service of social reform, with tour-de-force perfo
Load More
Close ✕